In late October I listed some of the books I had recently read. That post generated 15 comments. So I thought...maybe our readers like to discuss books, and share what books they are reading. Below is a list of books I've read since October 20. You might notice that I've been reading a little bit more fiction. This time I added one sentence describing each book.

Leave a comment and tell us what you've been reading and/or what you recommend. 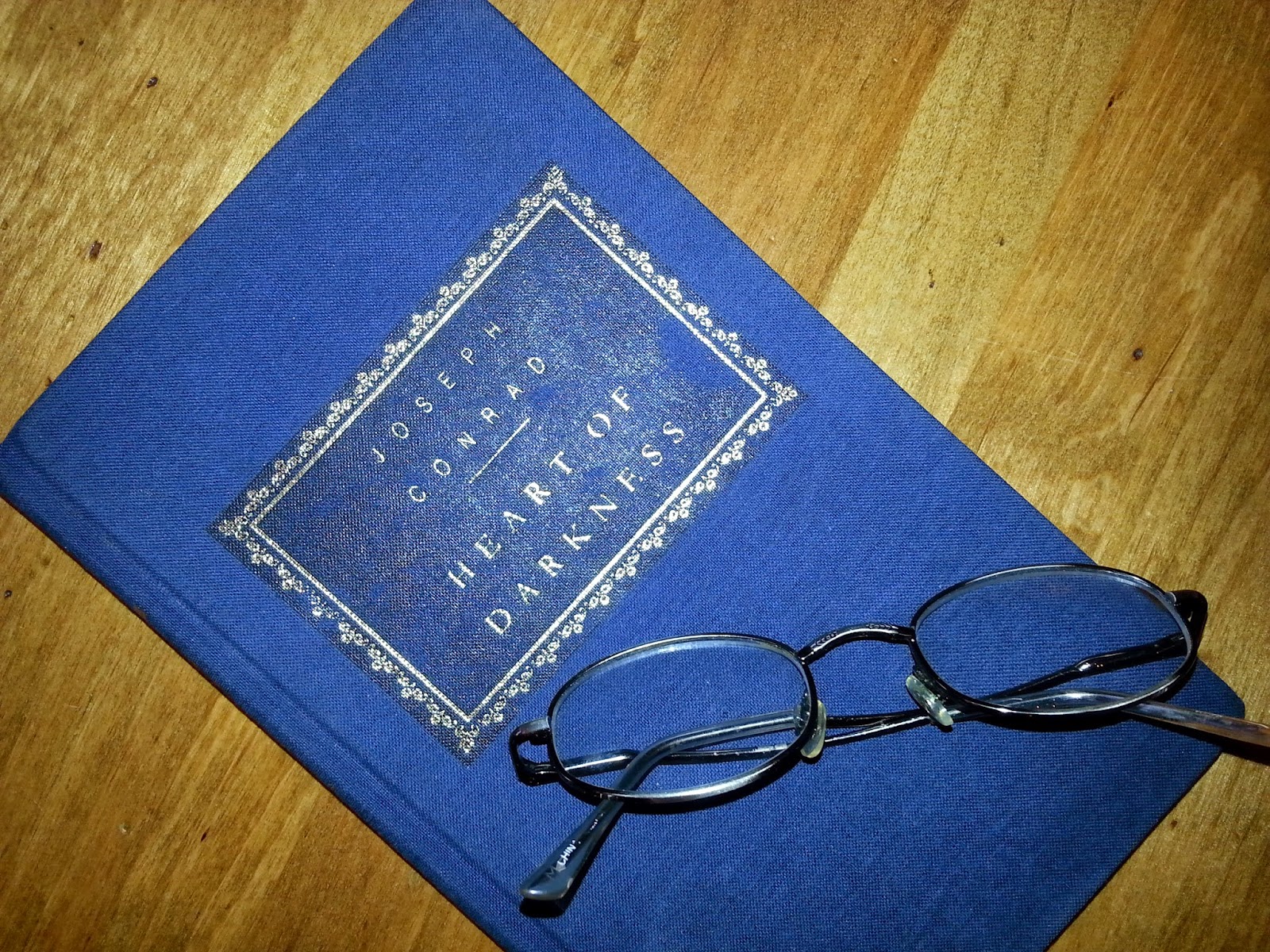 21 Stories by Graham Greene (Thought-provoking short stories by a celebrated writer described as "the ultimate chronicler of twentieth-century man's consciousness and anxiety.")

Inside Scientology by Janet Reitman (As the subtitle says, "The story of America's most Secretive Religion")

Ghosts Among Us by James Van Praagh (See http://www.skeptic.com/reading_room/talking-to-the-dead-james-van-praagh-tested/ for an exposé of this man)

The Summer Book by Tove Jansson (A short novel; Sophia, a six year old girl, and her grandmother spend the summer on an island in the Gulf of Finland)

God Bless America by Karen Stollznow (Best described by its subtitle: "Strange and Unusual Religious Beliefs and Practices in the United States")

This month's Ocracoke Newsletter is the seldom told story of the 1837 murder of Willis Williams by Jacob Gaskill. You can read it here: http://www.villagecraftsmen.com/news112114.htm.
Posted by Philip at 5:39 AM