Brian Aherne (1902 – 1986) was an English actor of stage and screen who made his debut on Broadway in 1931, playing opposite Katharine Cornell. Two years later he went to Hollywood and secured a role in Song of Songs with Marlene Dietrich. In the course of his career he played or starred in 45 films, 14 television shows, and several radio programs. In 1940 he was nominated for an Academy Award as Best Supporting Actor in Juarez. 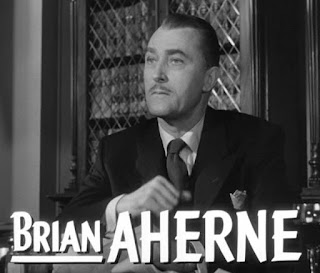 From 1939 to 1945 Aherne was married to Joan Fontaine (1917 – 2013), a British-American actress best known for her starring roles in Hollywood films. Fontaine appeared in more than 45 feature films in a career that spanned five decades. In 1941 she won an Academy Award for Best Actress in the film Suspicion. It was one of several awards. 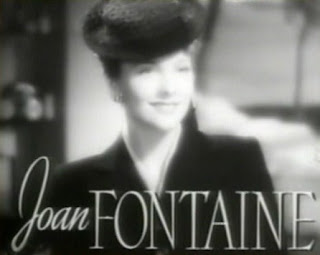 One islander, when asked if any of the men at the Life Saving Station were aware that well known author, John dos Passos, had visited them, replied, "Probably not, and even if they did know they wouldn't have been much impressed. O'cockers never treated anyone any different just because they were famous."

This month's Ocracoke Newsletter is the story of Ocracoke Lodge No. 194, Independent Order of Odd Fellows. You can read the Newsletter here: https://www.villagecraftsmen.com/island-inn-lodge-no-194-independent-order-odd-fellows/.
Posted by Philip at 5:49 AM