Did you know that the U.S. Lighthouse Board specified a whitewash recipe for keeping the Ocracoke tower protected and presentable? 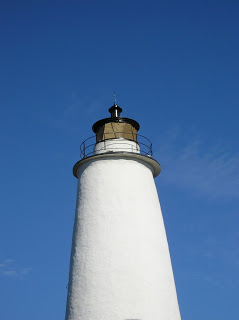 This is the recipe:

The mixture was to be applied as hot as possible.

Our latest Ocracoke Newsletter is the story of Beatrice Wells, child evangelist, who preached at Ocracoke in the late 1930s/early 1940s. You can read it here: http://www.villagecraftsmen.com/news022116.htm.
Posted by Philip at 5:54 AM