Ocracoke School's first graduating class was in 1931 when Russell Williams, Mable Fulcher, and Lucy Garrish finished the eleventh grade (the highest grade available at the time). Prior to that year a number of Ocracoke teenagers left the island after the eighth grade to attend the Washington Collegiate Institute in Washington, NC. 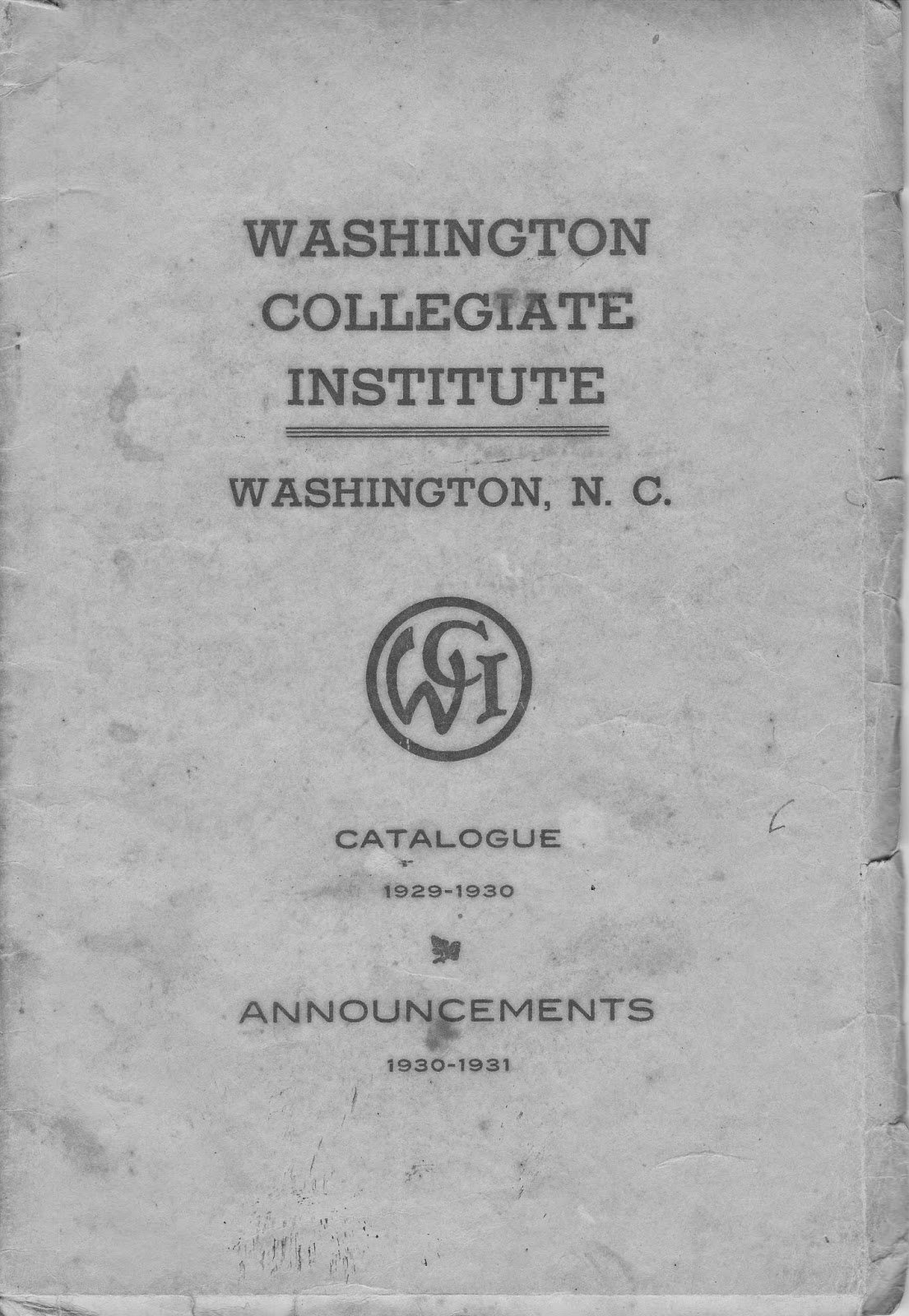 In the school year 1929-1930 Salina Ballance, Lela Howard, and Virginia Howard were enrolled as seniors. Elsie Ballance and Lucille O'Neal were sophomores. 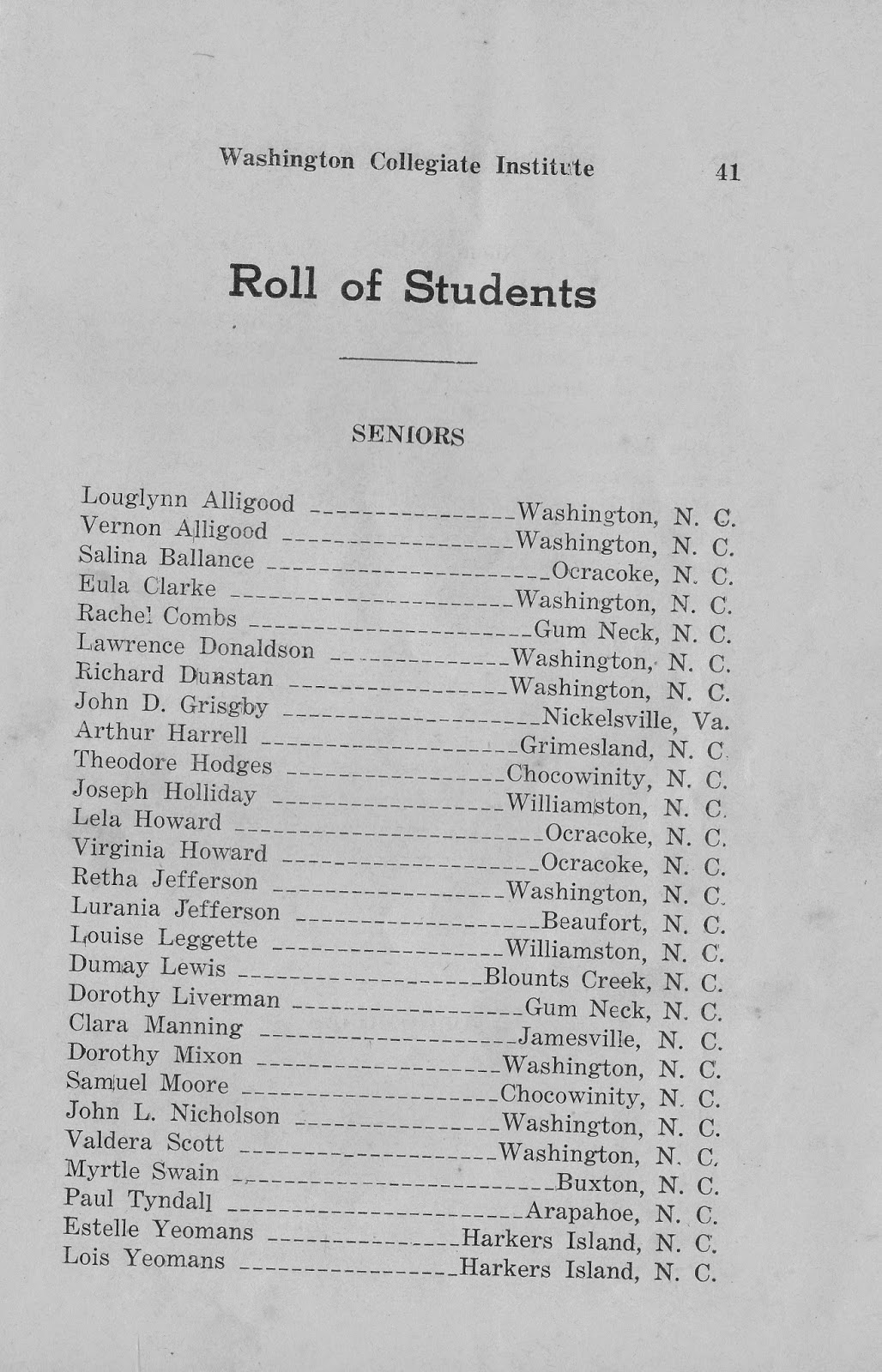 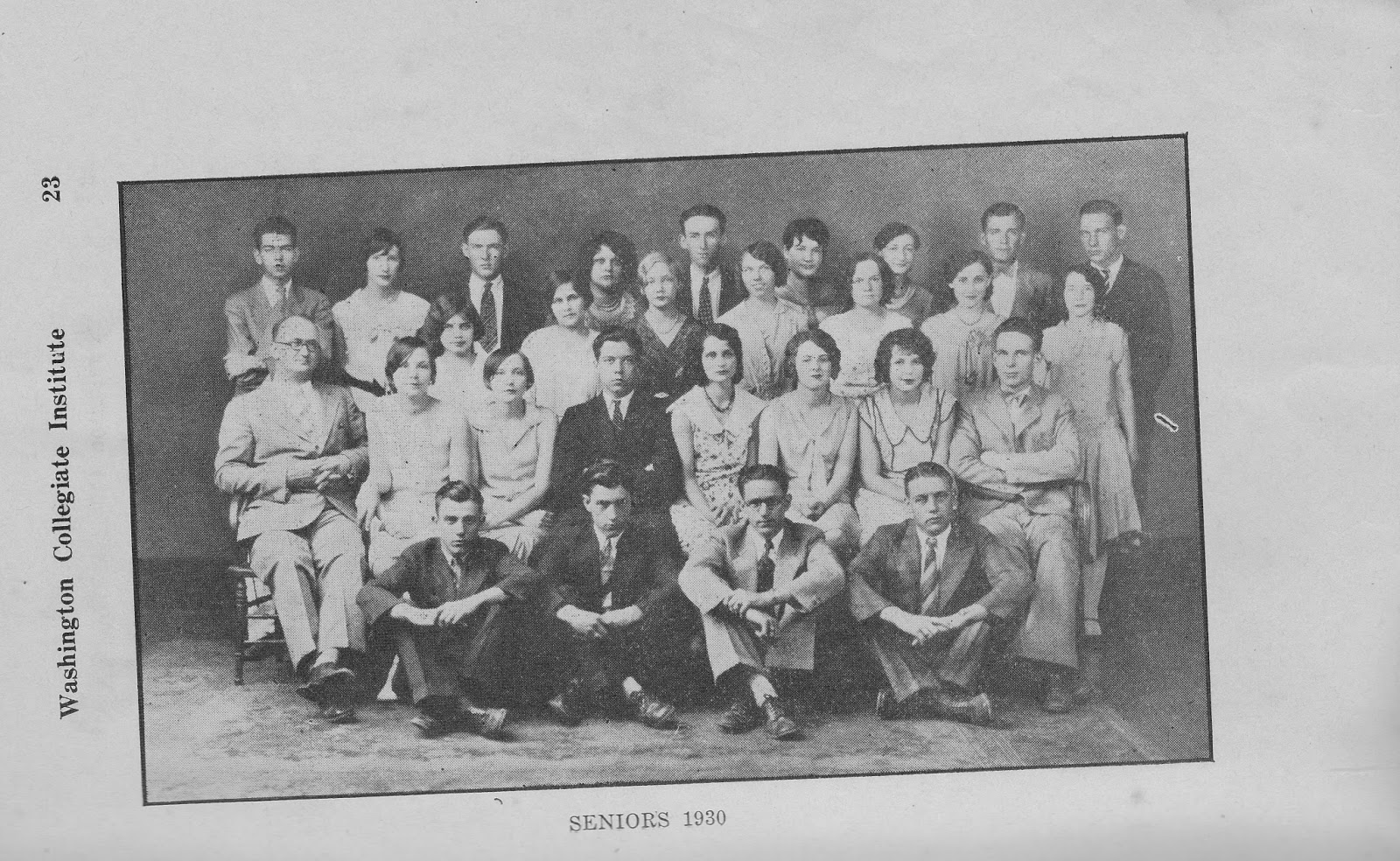 Founded by the Board of Education of the Methodist Episcopal Church, the Institute opened its door to students on October 1, 1913. 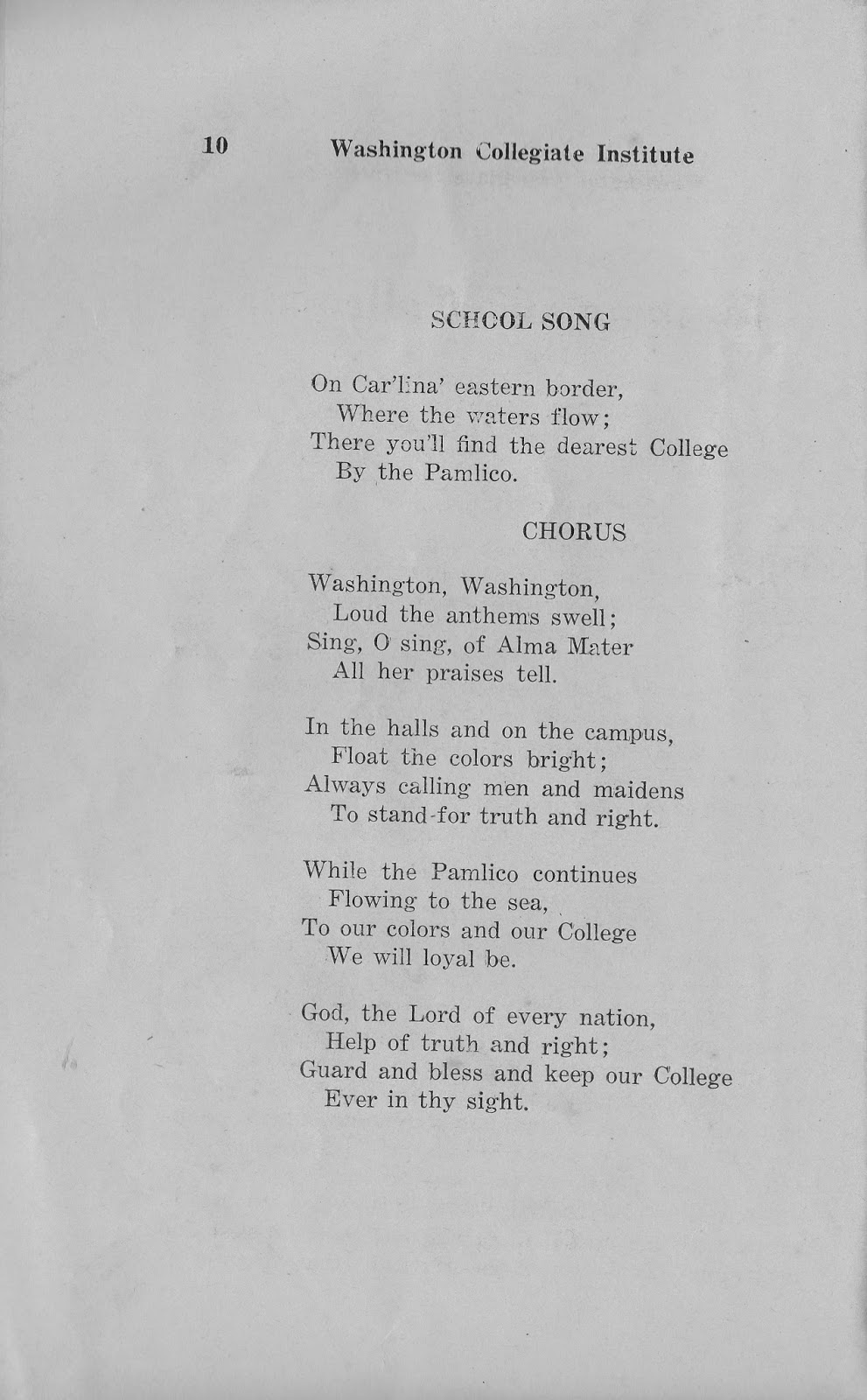 The application process was simple: 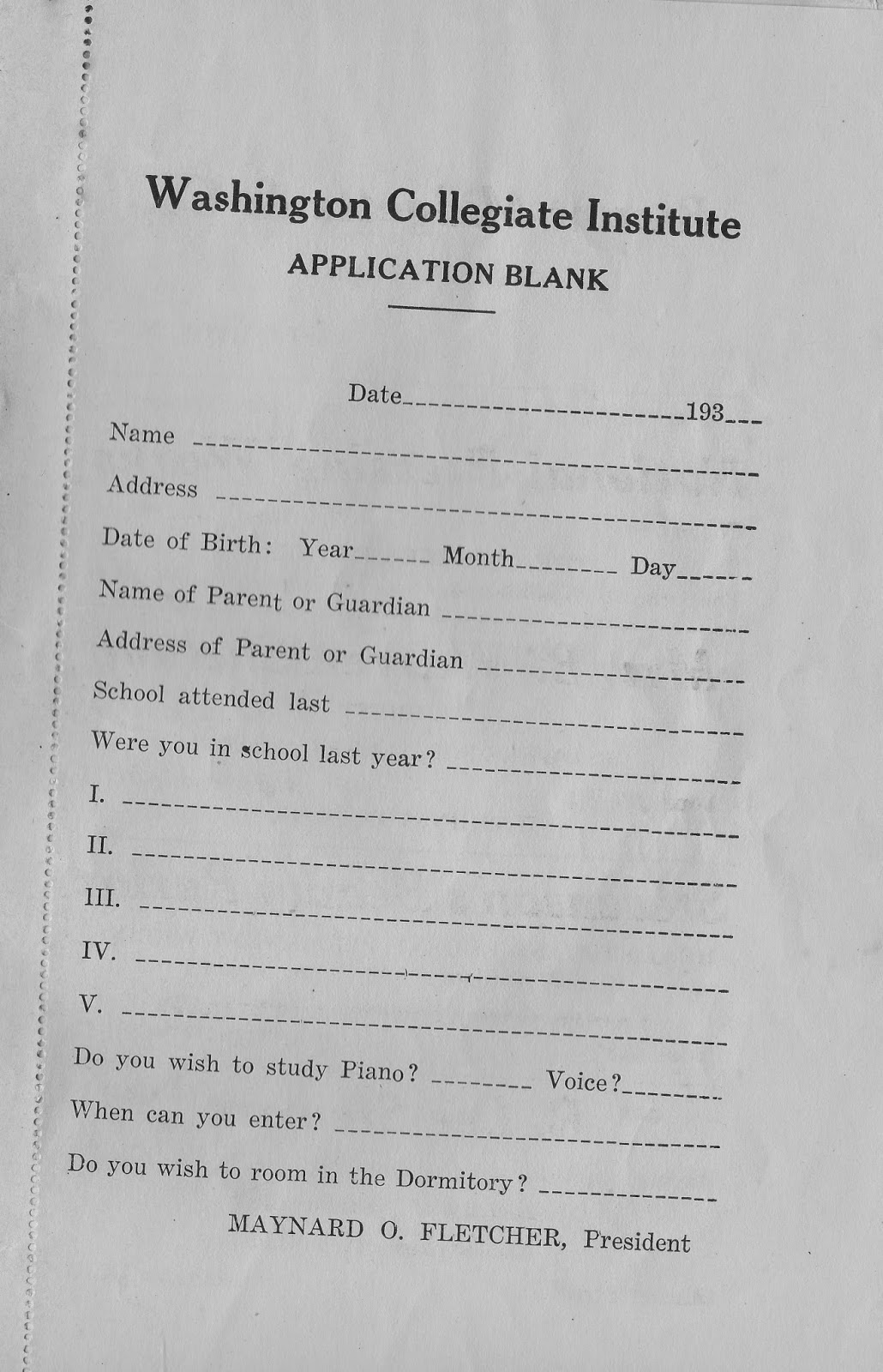 The Great Depression had a serious impact on the Washington Collegiate Institute, from which it was unable to recover. The Institute closed its doors in the early 1930s, but by then Ocracoke School was offering higher secondary education.

Our latest Ocracoke Newsletter is an article about the Ocracoke Crab Festival which was held each May from 1984 to 1989. You can read it here: http://www.villagecraftsmen.com/news072114.htm.
Posted by Philip at 6:01 AM